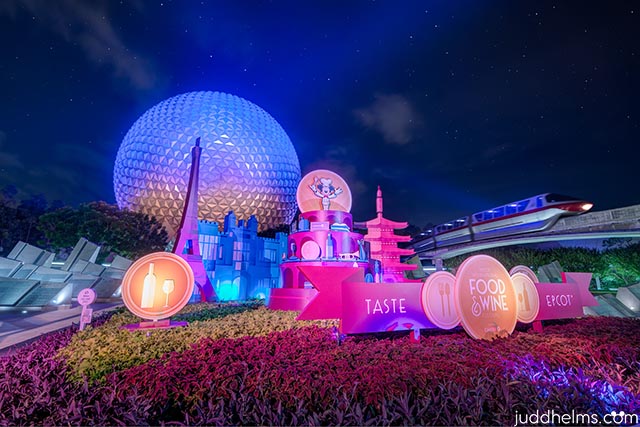 ***UPDATE on April 20th: Free Dining should be announced on Monday, April 24 for all of September. Stand by for details. Here’s the link to the rumor with the first details of Free Dining 2017.

There will be room discounts. There will be a bunch of discounts that come out for the summertime, excuse me, for the fall, for September. October, not so much. November, off and on, and the first two or three weeks in December. There will be some kind of discount for that time period.

As to anything special for Disney Visa Card holders, that’s a good question. Last year, Disney was supposed to let Disney Visa cardholders have a couple days before everybody else got in. At the last minute they let everybody have Free Dining the first day. It was crazy. It overwhelmed Disney. This is the sixth year in a row that Disney has been overwhelmed during free dining. Phones crashing. Website crashing. Three hour hold times. It was crazy.

This is one of the big reasons I suggest you use a good Disney Travel service like our partners at Destinations to Travel. Destinations to Travel will be the ones on the phones, working hard to get you the best discount possible. That’s just the beginning of their service. They also will work with you to get your dining reservations set up. They will help with MyDisneyExperience and Fastpass+. They will help you plan the Perfect Vacation.

Give them a shout…

There will be some kind of discount coming out in late April for the fall. It might be Free Dining, but it might not. We’ll just have to wait and see.

restaurants
Join in and write your own page! It’s easy to do. How? Simply click here to return to Ask Dad.