Hey Dad, Our family has been to WDW several times, but never during Christmas season. It looks like based on work and school schedules that we could only go during Thanksgiving week. I know it will be crowded, but my bigger concern is will we get the full Christmas effect? It doesn’t look like Mickey’s Christmas Party is offered that week, and will the castle and Wishes not be the Christmas version? I just hate to spend all that money and feel like it was not different than our previous trips. Thanks. 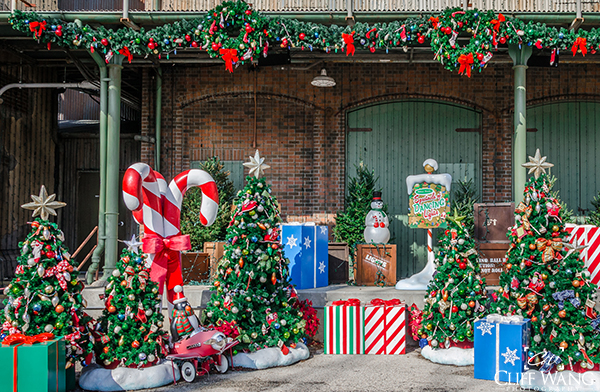 Will you get the Christmas effect during Thanksgiving? – Photo by Cliff Wang

Dad’s Worth the Wait Answer

Mike, I’ve got news that you’re not going to want to hear, and it breaks my heart because you KNOW how much Dad LOVES Christmas at Disney World. I can’t believe I’m saying this, but I don’t recommend you go to Disney this year for Christmas.

Now, before our other readers start getting concerned, let me say that Disney World at Christmas in 2016 isn’t the problem! It’s going to be a great time! Dad will probably be there! But the dates you’ve mentioned Mike – they won’t give you that full Christmas effect you’re after.

Here’s how the holidays roll out at WDW:

The first week of November, Halloween decorations come down, and Christmas ones go up at the Magic Kingdom (they keep adding more all month long). The big tree on Main Street usually goes up in early December, though it was put up in November in 2015. The other parks get their trees and some light decorations in November too. By early December, all the parks are decorated, as well as the hotels and Disney Springs. 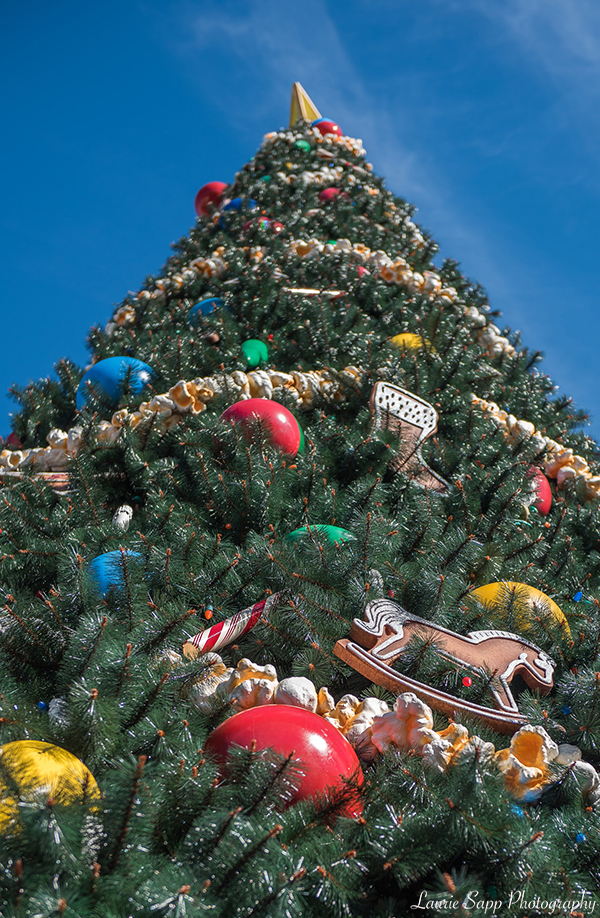 Decorations go up all through November – Photo by Laurie Sapp

Mickey’s Very Merry Christmas Party starts in early November and continues until the week before Christmas – but it takes a hiatus during Thanksgiving week since the crowds are so high. That’s your only time to experience the party, and party features like Mickey’s Once Upon a Christmastime Parade and Holiday Wishes don’t happen during regular park hours until the parties stop in mid-December.

At EPCOT, Holidays Around the World, the special Peace on Earth tag at the end of Illuminations, and the Candlelight Processional don’t begin until AFTER Thanksgiving weekend. Gingerbread house construction at the deluxe resorts may or may not be finished by then. A few holiday snacks and souvenirs will be available, but a lot of them don’t come out until December.

As much as it pains me to say this – I don’t think this is your year. If you could go before Thanksgiving, at least you could see Mickey’s Very Merry Christmas Party. Going in December is of course preferable, especially those first couple of weeks before the crowds hit.

Mike, Christmas at Disney World really is all it’s cracked up to be. If the timing doesn’t work for your family this year to experience the full Christmas effect, keep saving up and plan to visit in the future when it works better for your family. It’s worth the wait.