Hello. Yes, today I’m writing about WDW and Christmas in June. In fact, I think it’s a great idea to talk about Christmas at WDW in June. If you’re like me you’re starting to dread the summer heat and anything to take your mind of of what’s coming in the next few months is a welcome relief. 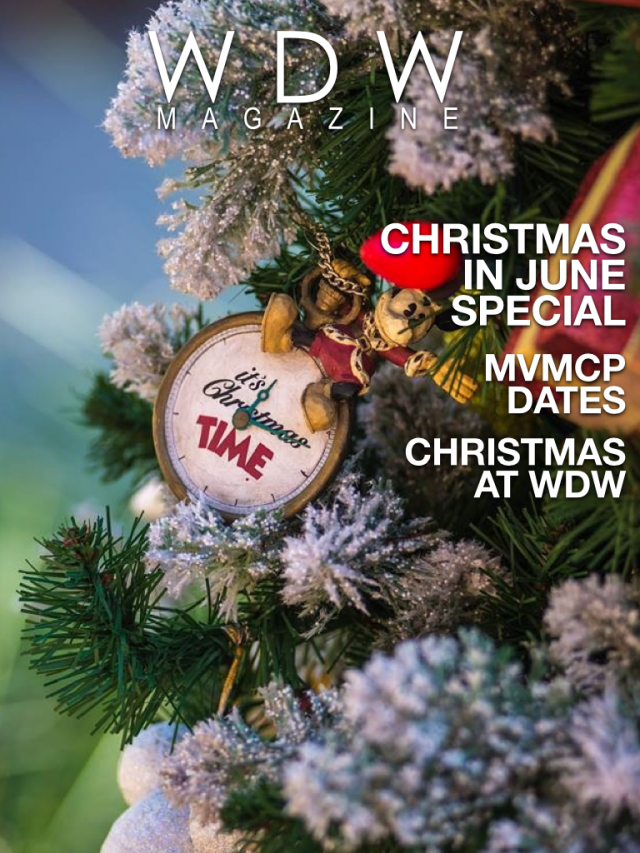 Check out our special Christmas in June issue of WDW Magazine. It’s “cool”.

Today we released a special issue of WDW Magazine that’s full of great Christmas pictures, videos and articles. You won’t want to miss this, BUT, it’s only available for subscribers to the magazine, so you might just want to subscribe today. To make that easier we have a Fathers Day special for our web version. Check it out – http://wdw-magazine.com

There is another big reason to talk about Christmas in June. June is the month you make dining reservations (ADR’s) for December. In fact, Dad makes his on Monday which makes that just about the most important day of the month on Dad’s calendar (except for the anniversary which was last week, and no, I didn’t forget.) 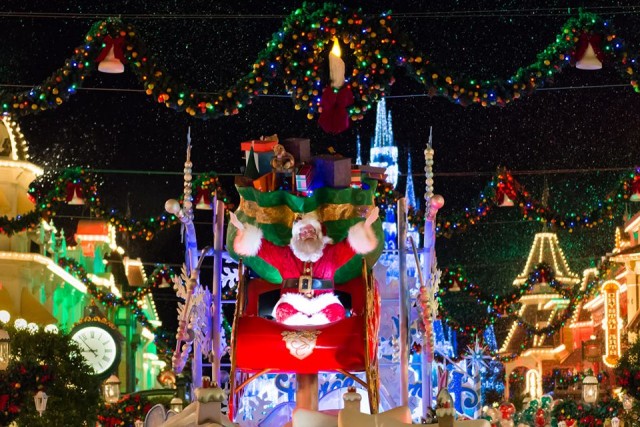 It’s also time to start thinking about Mickey’s Very Merry Christmas Party tickets. We are going this year and it’s probably time to get our tickets. Something else for Dad’s to do list.

The Bottom Line is Dad just loves Christmas at Walt Disney World and will take just about any chance he has to talk about it. What do you think? Have you been to Christmas at WDW?